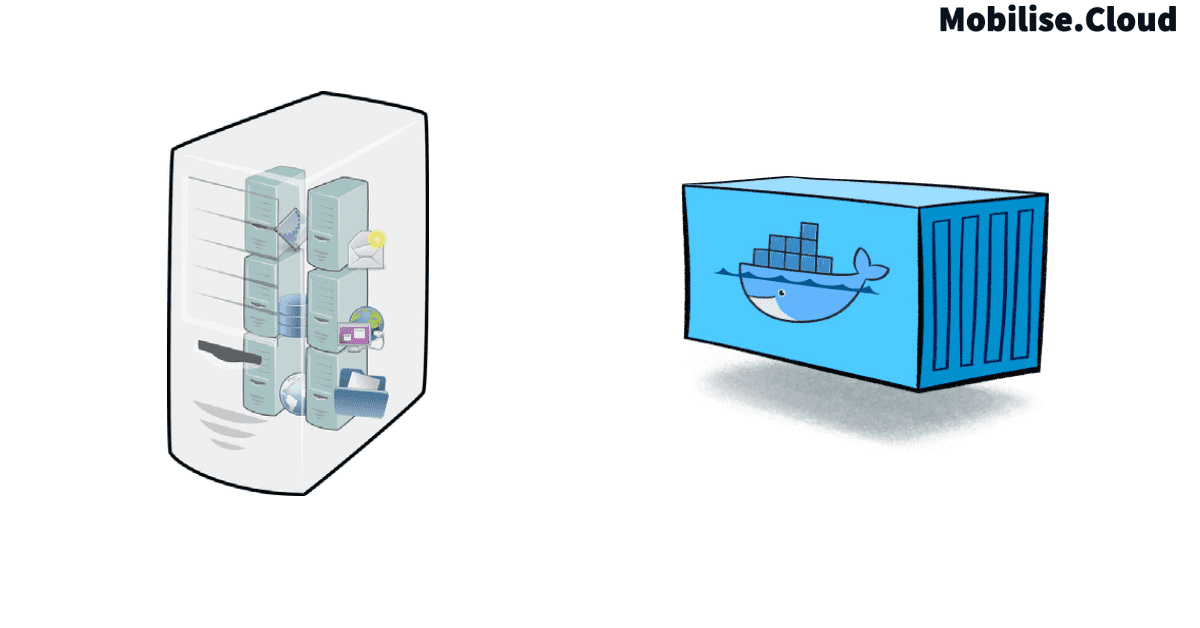 VMs vs Containers! Many IT departments worldwide have been scratching their heads over the best method to apply to their company’s tech stack to reduce costs and improve their data storage efficiency. This has been made possible using virtual machines and containers. These are two products that work in a similar way to maximise efficiency based on available resources.

Virtual machines work to virtualise their hardware whilst containers work to virtualise the operating software. Both are ways to maximise the potential of the organisation’s IT resources. As most of these are managed offsite, it also frees up the time available to IT professionals to handle other tasks, making the company more productive. We shall now look at these two options in-depth, analysing both the pros and cons and providing a conclusion in the end. 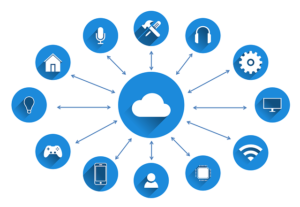 You may have five computers in one. For this to function, your virtual machine will require an operating system that has been designed for itself. It may be based on an original and currently working operating system, although the concept of hardware should be virtualised.

VMs have become very popular worldwide amongst different IT departments, given what is now referred to as the cloud boom. In this current day and age where you can use containers when you contact cloud-based storage facilities such as Amazon Web Services, virtual machines work to provide greater efficiency.

They can also be set up effectively to decrease any costs of running them. It can be done using a virtual machine that allows you to perform tasks that would require multiple different computers on one. However, this is not a cheat code as you will still require the same amount of hardware resources that would have been needed to run those operating systems on individual computers.

The only difference with this makes it more efficient because you do not have any wastage of hardware resources. Think about it this way if you have a personal laptop with 2 gigabytes worth of ram, not every task you perform will require all two gigs of ram. Therefore, if you needed to run something that only required 500 megabytes of ram, you could simultaneously run four of these products on 2 gigabytes worth of ram computer.

However, this is not always possible because some products require the computer’s attention and cannot perform more than one task simultaneously. Therefore, if you were to apply a virtual machine to the scenario, you could have four operating systems running those 500 megabytes programs on the same 2 gigabytes worth of ram hardware.

For companies that use these virtual machines, the hardware resource load is much higher than two gigabytes of ram. It can go into terabytes and terabytes of hardware required. Therefore, there is a debate between these two products to determine the best way to store and operate for companies with great storage needs.

The most popular virtual machines run on:

On the other side of the argument, we have Containers. Containers are the programmer’s latest way of virtualising an operating system. They allow for the packaging of code and dependencies. A container can be run on a virtual machine. It would require fewer virtual machines to handle multiple applications and packages. Containers have become the latest hype across the globe because it gives developers the safety and security to run a particular program consistently in the same manner. It also gives them the ability to transfer this software from one server to another should that server unexpectedly go down. These containers work hard to allow access to isolated systems if that is what the programmers require. 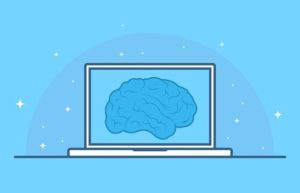 How containers work is that they are found at the summit of its hosting operating software. With Windows users, you will find that each container will process all the various information and data it has for one user whilst keeping that separate from another user. If you wish to access this information, then you must log in to the correct profile with the right password. It is this way that you can now access a separate container but on the same physical server.

Normally this information is minimal in size. It gives the user information only. There is no media in this, rather instructions on finding this media in the physical storage resources. By making use of these Containers, companies work to reduce their costs and burnout amongst employees. This is because there is a minimal amount of wasted resources, given the fact that they are accessing outside cloud services for storage needs. If you think about it in this way, imagine if each user that shared a single laptop had to get their laptop. This is the same way containers and virtual machines work.

The most popular containers include:

What you may take away from this article is the main differences between virtual machines and containers. There are quite a few of these; all of them are significant. The most important difference that I can think of would be to note that containers are, in essence, virtualised operating systems. They have been designed in this way to allow you to perform various tasks on just one operating software.

It takes away the need for you to open multiple operating systems to perform the same task. When looking at virtual machines, what is being virtualised is not the operating system but the hardware. By now, you should see they are almost exactly opposite of each other. One makes use of the operating system, and the other allows the use of various operating systems. People struggle to choose between the two because of the difference in processing times, versatility, and costs.