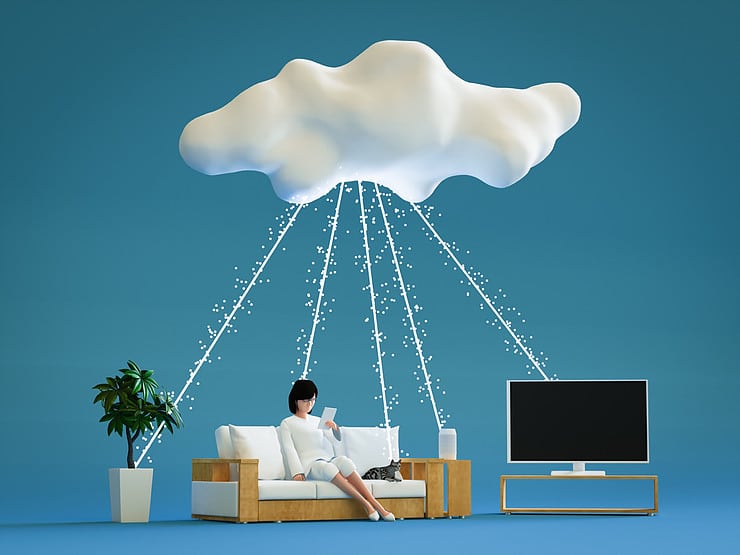 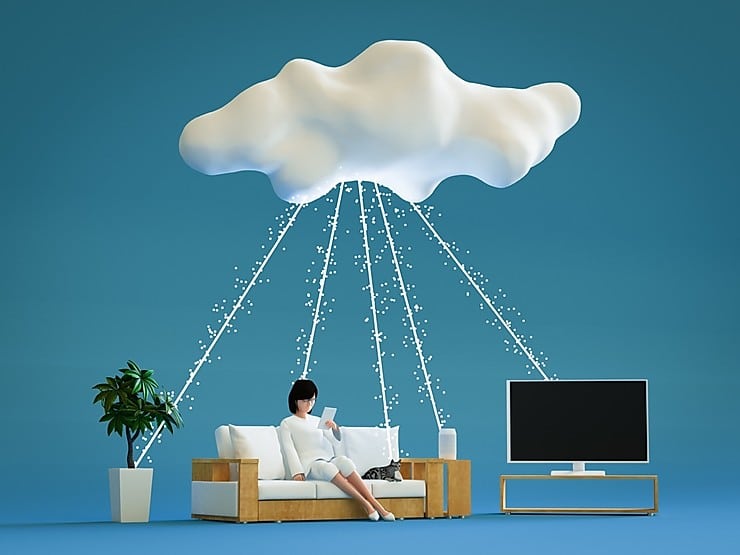 Unless you’ve been living under a rock for the past few years, you’ll know that IoT (Internet of Things) devices have been shaping our daily lives, with more and more products becoming available as the decade progresses.

It seems that every other household has a smart speaker, and almost every other person you pass-by on the street is wearing a smart watch.

According to research conducted by Statista, by 2020, the installed base of Internet of Things devices is forecast to grow to almost 31 billion worldwide with the IoT market projected to be worth more than one billion U.S. dollars annually from 2017 onwards. 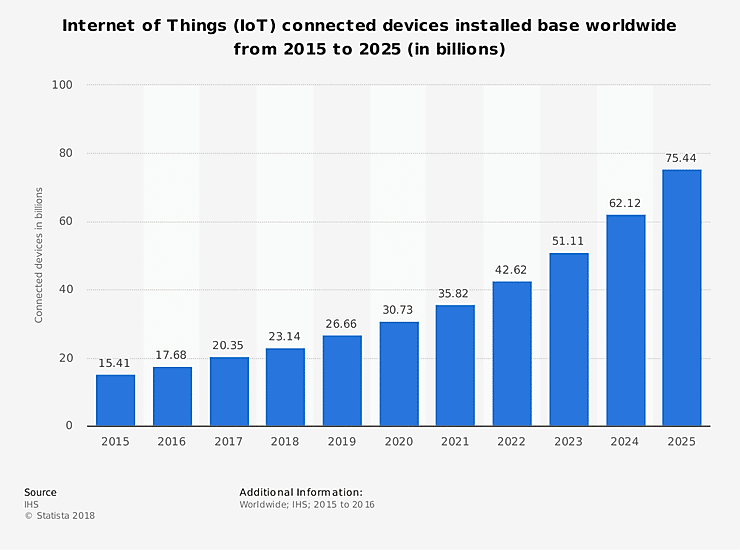 This insane statistic will almost definitely be spurring on the big players in product design to incorporate connectivity into their creativity.
But what have they made so far?

In this post, we bring you a list of some of our favourite IoT devices that are available in 2018. Some innovative, some wacky, and some that could change the face of our daily lives forever.

As shown in the video, the Amazon Dash Button (built on the AWS IoT Button) can be used to re-order everyday essentials from Amazon Prime (because who actually goes to the supermarket in 2018?).

Whilst this may not sound like the world’s most intelligent device and could be viewed as an excuse to be lazy, this is just one of the seamlessly endless uses of the button.

As well as this, the fact that the button is so easy to configure and deploy for the developers who program them is why we have included it on our list.

Here’s a high-level view of how it works:

More innovative uses of the button include this great parenting hack from a dad who managed to potty train his child Using the AWS IoT Button. After going to bed, the child presses the button if they need to use the potty. The button then sends an alert to the parent’s phone who can then assist the child. Genius!

Wearable Technologies That Save Lives.

As mentioned earlier in the post, it is not uncommon to see somebody wearing a smart watch; and these devices are far more than just a gimmick.

Latest versions, like Omron’s HeartGuide watch are using smart technology to monitor physical health- tracking blood pressure with just a click of a button. This could indicate when the wearer is at risk of having a stroke, or a cardiac event. 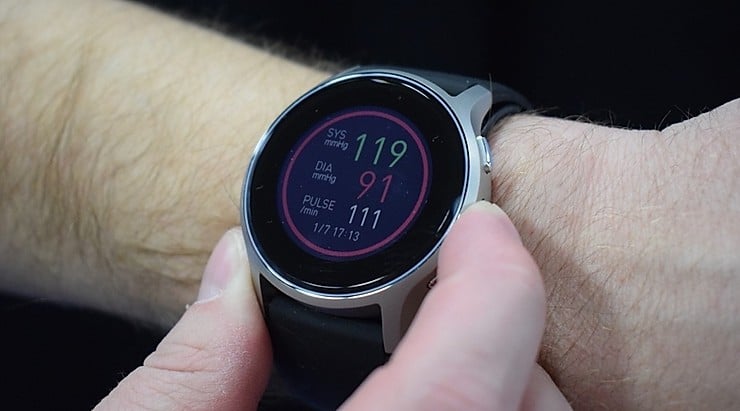 Another fantastic example of wearable technology that is helping to save lives include connected firefighter uniforms. 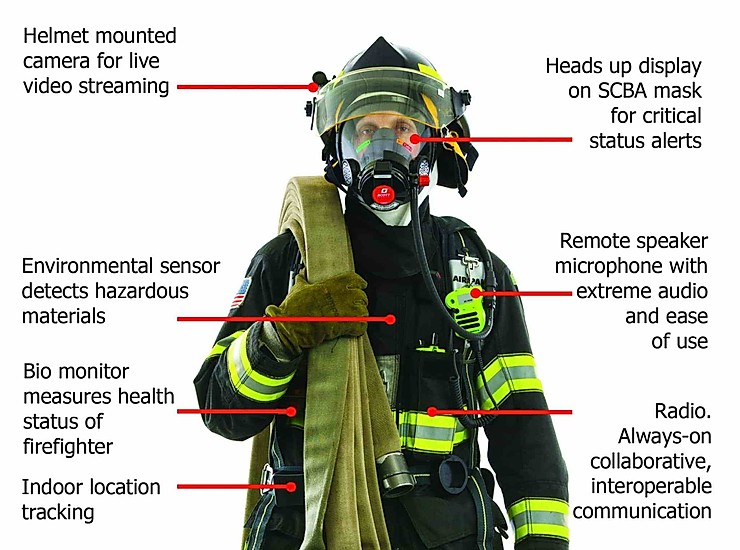 According to Critical Communications, there are many short and long-term health implications that come with working in hot environments, which has prompted the production of uniforms with integrated sensors to detect such hazards.

This technology sounds like something form very far into the future, but it has in fact been developed. The BodyTrak platform utilises real-time data analytics and machine learning to automate health & safety and performance monitoring.

Not only is IoT shaping our domestic lives, it’s also changing the way we work. Cisco’s Connected Factory is a fantastic example of how we can integrate machine learning and automation into industrial working. 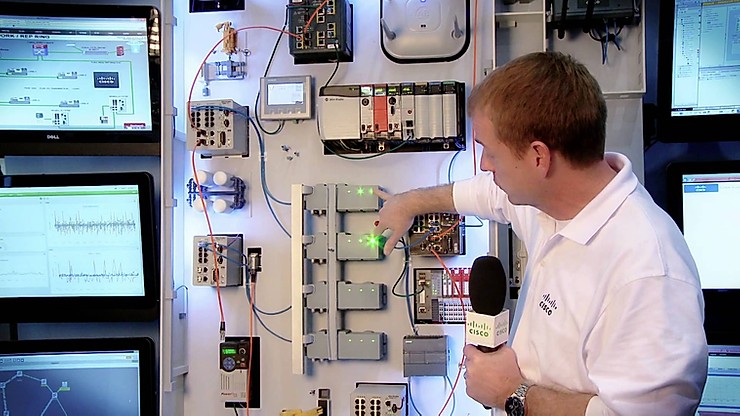 This Factory of the Future enables business owners to connect their warehouse to their enterprise with real time analytics, robotics, personal devices, and security; ensuring operations are running smoothly, and industrial equipment is working as it should be.

We all know somebody who sounds like a congested walrus when they sleep. But fear not, IoT may have the solution for giving you a great night’s sleep.

The Zeeq Smart Pillow has a built-in microphone that detects snoring- triggering the pillow to gently vibrate, just enough to encourage you to move without waking you up. The pillow then sends in depth analysis to a smart phone app that allows you to track how well you slept the night before. 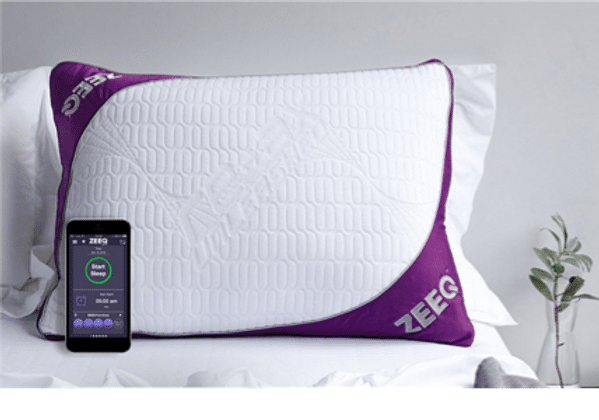 If this wasn’t cool enough, the pillow records your natural sleep movements and wakes you up at the ideal moment in your sleep cycle- with music from the pillows internal speaker system! 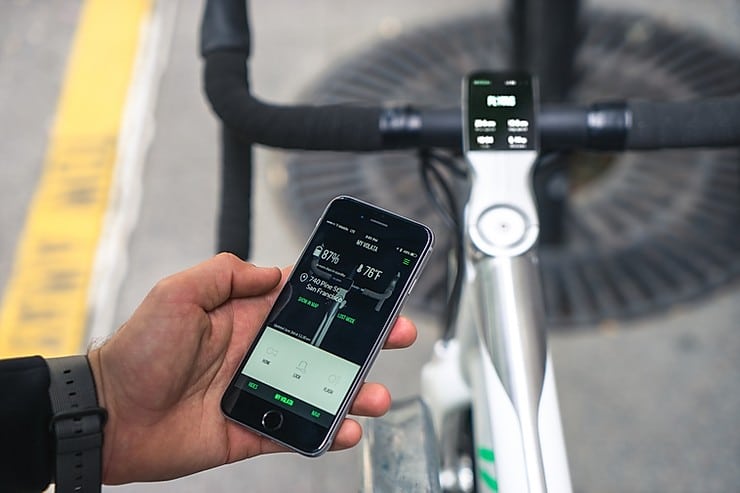 IoT in the Future
We’ve seen what IoT has brought us so far, but what does the future hold for this incredible use of technology?

Here’s some cool examples of IoT ideas that are still in their prototype stage, but will be amazing if ever developed:

AlterEgo- A headset that can interpret brain activity

ITBra- The Wearable That Detects Cancer

Whilst IoT devices are vastly improving our lives- we must remember that cyber-attacks can and have happened.

The IoT For All Website reports that IoT is extremely lucrative to hackers as it can produce DDoS attacks that cripple infrastructure, systems, and our way of life. Speaking on this blog, a guest writer explained “Much of the embedded firmware running connected devices is insecure and highly vulnerable, leaving an indeterminate number of critical systems at risk.” 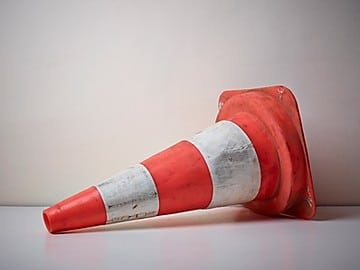 According to Rob Marvin, PCMag, Businesses that produce IoT devices, therefore, must ensure that procedures are in place to protect against a potentially critical security incident:

What smart devices are you using in your day-to-day life? If you don’t have any- what’s your reason? Let us know in the comments below.