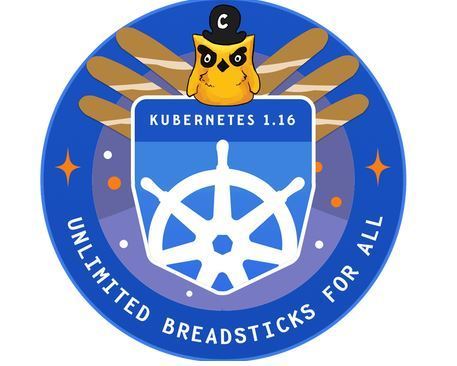 Kubernetes 1.16 was released on 19th September and includes a raft of new features as well as some very important deprecation changes.

Off the back of the CNCFs Security Audit there is a raft of security improvements closing 4 CVE’s and improving items like TLS between services and the security poster from escalating privileges. Enhancements have also been made to improve monitoring, public cloud integration, storage bug fixes, IPv4 & IPv6 dual stack support and robustness improvements.

The main feature released as part of 1.16 is general availability of Custom Resource Definitions (CRDs) which were originally introduced in 1.7. CRDs are widely used by third parties and now many optional behaviours are now required by default as part of this release to keep the APIs stable. Products like FluxCD for example, creates CRDs to monitor repositories for code changes and automatically make deployments – simplifying deployment pipelines.

Another big change for 1.16 is the deprecation of APIs in favour of more stable versions. This means that existing services will stop working unless changes are made to the YAML file references and custom CRDs are updated. These API versions include:

Other noteworthy items include: