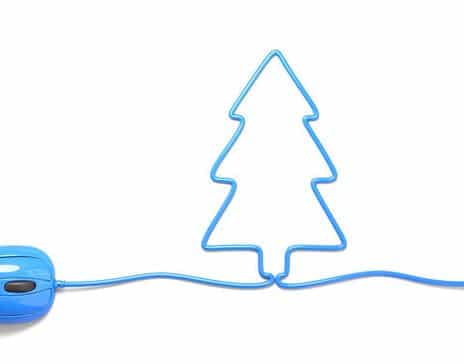 The nights grow colder and the beverages we drink have gotten warmer, as we gather with our families and closest friends, we are reminded that the festive season is upon us… Christmas time is here once more. Now is the time of year where we collectively ‘splash out’ on gifts and food.

Working out what to get our loved ones every year is always a challenge, new tech coming out is more common than rainfall in the UK these days. So we’ve compiled a list of the last 10 years of tech to see how much tech and gifting tech has evolved over the last decade. 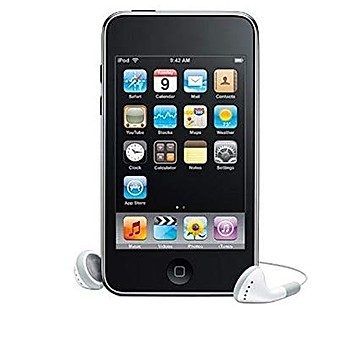 To kick off the list, we’ll start with one I’m sure we can all remember. Apple released the second generation of iPod Touch in September 2008 and haven’t really looked back since. This handheld wi-fi device was spawned from the creation of the first iPhone, with it’s only real difference being it had no ‘phone’ capabilities (e.g Calls, 3G). Steve Jobs himself even referred to the Touch as “training wheels for the iPhone.” Back when this came out, the hype was real. 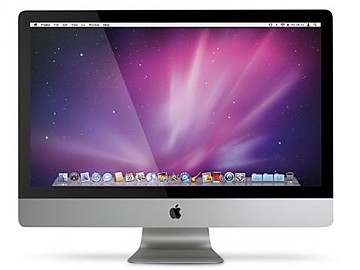 Another Apple product to add to the list: The Apple iMac. The iMac is still today a popular choice of computer for both office and leisure settings. With it’s bigger screen and vibrant display, it made the perfect tech present of ‘09 for the creative types. The iMac took a few years to perfect, but with every year, we saw the changes, tweaks and rebuilds that have made it into the machine it is today. 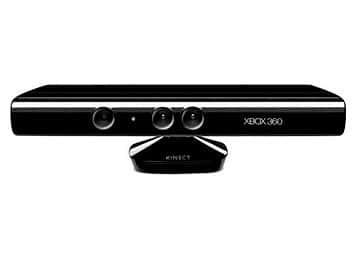 Coming in for 2010, we have the Kinect for XBOX. This motion sensing piece of tech was all the rage during this segment of the game console wars, and with Xbox’s release of the Kinect it launched a whole new race between consoles for sensory power. A month after Kinects release, Playstation released their own sensory counterpart- Playstation Move. Although both didn’t go down in history as a really successful piece of tech, the Kinect for 360 will always be remembered. 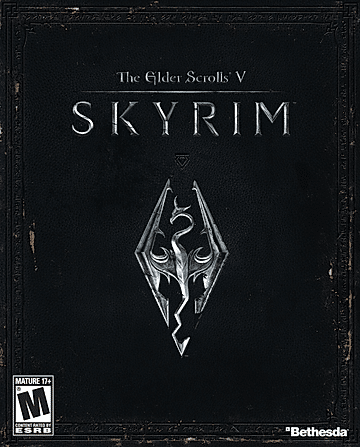 Released on 11th November 2011 (11.11.11), Skyrim is the fifth installment in the open world gaming franchise brought to us by Bethesda Game Studios. Being the only video game on the list, Skyrim was a hit amongst the masses. The sheer size and quality of both the graphics and in game content at the time made this a prime gift to give to anyone, and 7 years on, TES V is still being remastered and released, which really goes to show what impact this game had on our own pop culture. 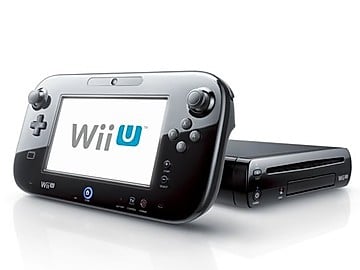 Nintendo has been a household name for decades and generations now. Whenever they release something new, kids as young as 5 and adults as old as 80 rejoice and can’t wait to load up the latest console and revisit Animal Crossing, Super Smash Bros and Zelda. The Wii U combined both Nintendo’s handheld gaming devices and their standard stay-at-home machines. This console let you play till your heart’s content, both in the palms of your hand and on the TV. Like the Nintendo DS, it also housed it’s own webcam, microphone and stylus, but the selling point was the ability to play both in your lap and on a big screen. The Wii U was also backwards compatible with previous Nintendo Products, which only added to its overall popularity. 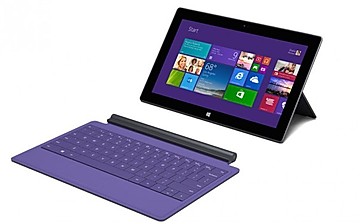 The second in a line of 2-in-1 detachable tablets, the Surface Pro was an advancement in tech that saw the next stage in tablet computing. Stylised as a ‘PC Tablet’, the Surface Pro allowed you to operate the handheld device almost identically to a standard Windows PC, with only a few tablet limitations. The Surface Pro 2 had upgraded significantly since its predecessor. Now it had improved hardware specs, better storage options and a next generation Intel Core Processor, making the Surface Pro 2 one of the more interesting and forward thinking pieces of tech of the time. 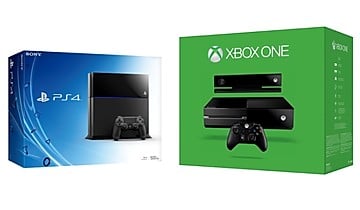 The age old question never seems to be answered… Xbox or Playstation? Both equally good consoles in their own rite, the next gen line of consoles were a real game changer. The graphics were more realistic, the processing power was greater, the in game worlds more open and available to explore… the possibilities these two powerhouses offered gamers left everyone in an excited frenzy. Both did as well as each other for sales, but there was a divide amongst the masses as to which was the best. It goes without saying that these two consoles were the most talked about tech of the year. Which one do you think is the best? 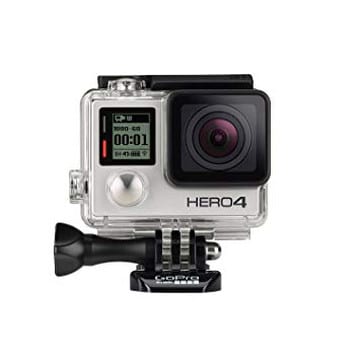 The GoPro line of cameras become more popular as Youtubers started to use them exclusively for their videos. Now we could see what it was like to climb ridiculous heights all from the comfort of our own home, all because the GoPro could just be clipped to any part of your body and then you were off recording. The explorers, filmers and adrenaline junkies got on the GoPro hype and skyrocketed this piece of tech to popularity. The GoPro Hero 4 was smaller and more compact than the original GoPro line and although it wasn’t waterproof, it was water resistant up to 131 feet (40m), giving users a bit more free reign over where they could use their cameras to film. 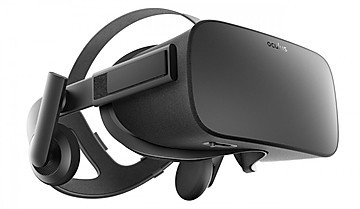 Not too long ago, Virtual Reality was taken from the Science Fiction genre and thrust into the Factual genre. Although we haven’t quite created a virtual words like Sword Art Online or The Matrix, we are vastly improving how long it’s taking to get to that stage. The Oculus Rift was put on kickstarter before eventually being purchased by Facebook Inc for $2 Billion. The Oculus Rift evolved passed just VR gaming and moved into media, sports and other entertainment along its development. Now, the Oculus Rift is rather quiet in the tech world, but there was no denying that at the time, this piece of tech was all the rage. 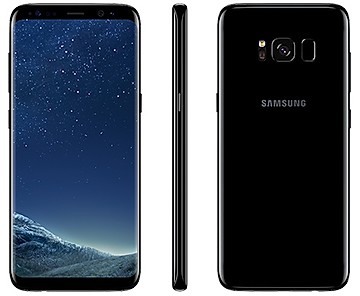 Smartphones are 100% a thing of the now. They’ve been manufactured for years, the list in this blog starts with an iPhone, which came out almost a full decade before the Galaxy S8. The touchscreens are more responsive, the screen colour is more vibrant and the operating systems have become more and more intricate as the designs get better. Enter the Samsung Galaxy S8; in 2017, this was Samsung’s latest and greatest phone. It looked different to pretty much every other smartphone of the time, it had a curved screen that actually wrapped around the side edges of the phone, making the overall interface much smoother to use. The Galaxy S8 was a real milestone in smartphone design and made a great Christmas gift last year.

And from all of us here at the Mobilise Team: 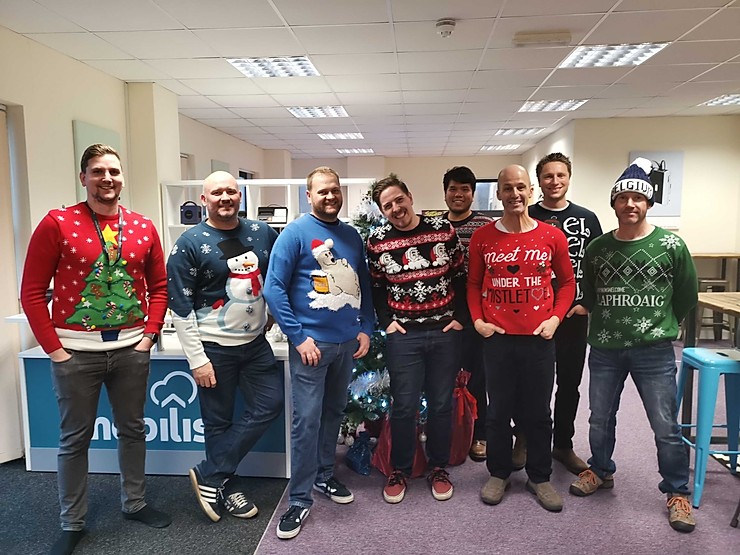